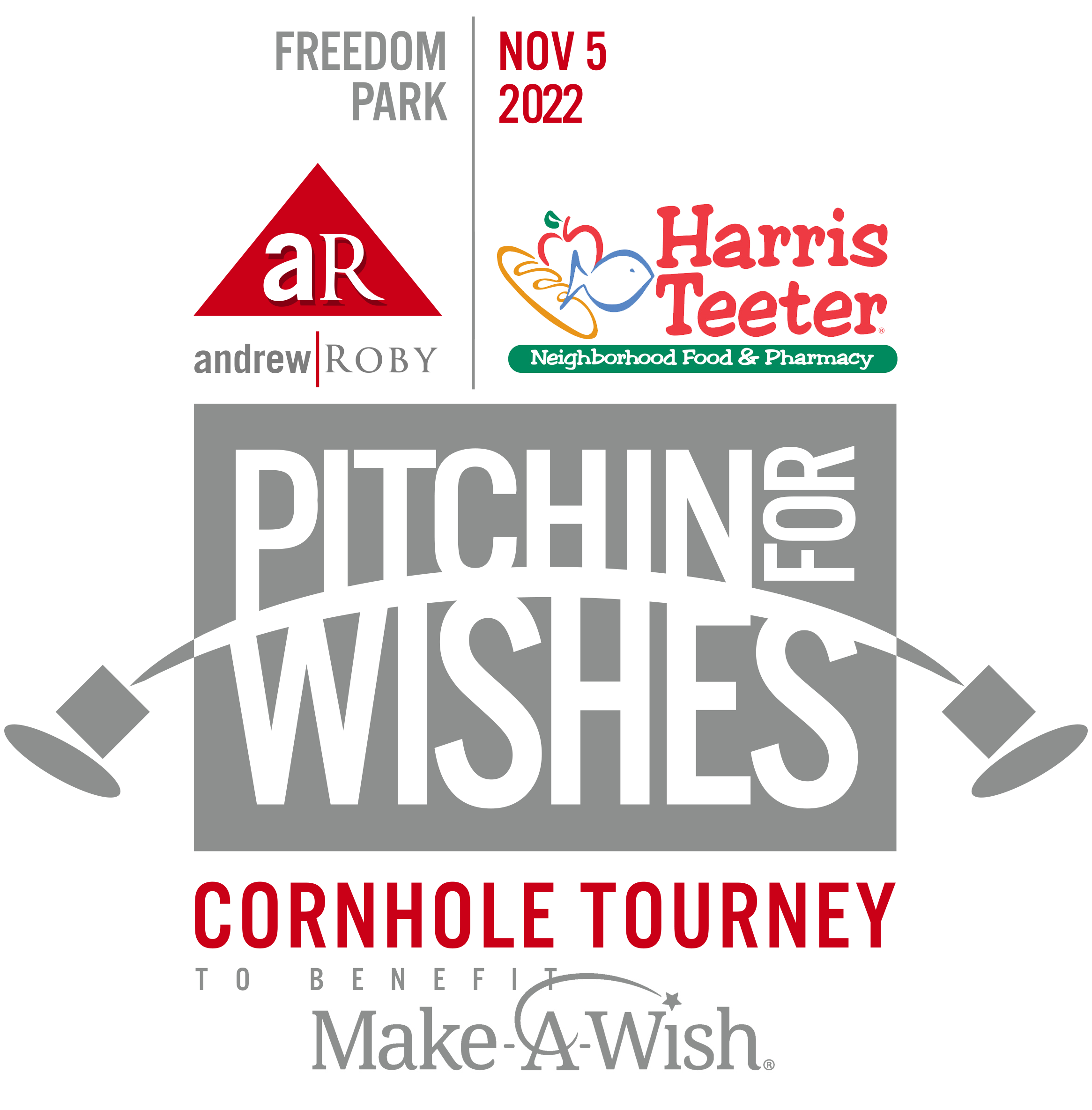 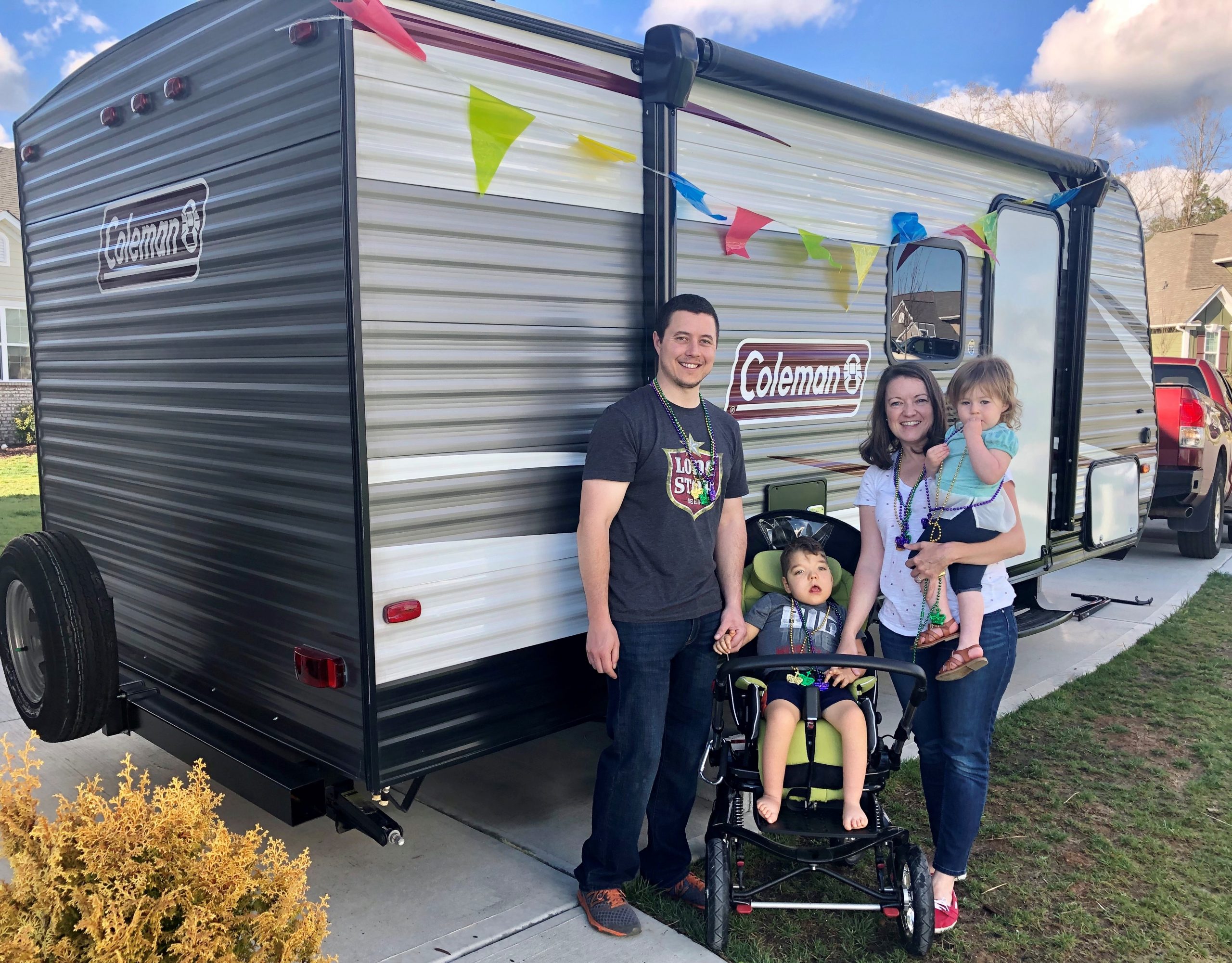 I wish to have a camper!

Theo has a complex rare disease. He is also non-verbal, expresses himself through noises and facial movements, needs familiar space and is habit oriented. As a result, traveling is difficult for Theo and his family. His parents desired to show him the world, but struggled with how to do this without causing him discomfort or harm.

When they learned Theo was eligible for a wish, they knew what would bring him the most joy…having a camper. A camper would allow the family to travel together, visit family and explore the great outdoors, all while taking the comforts of home with them. Theo received his wish in March 2020, and the family set out on their first adventure in June. This trip was the first time ever that Theo’s family had gone on a vacation together.

“We just got home from our first camping trip with Theo and his little sister. We had a wonderful time together! And we’re excited to take them both again soon. The memories we are making together will live with us forever.” – Wish Mom, Samantha 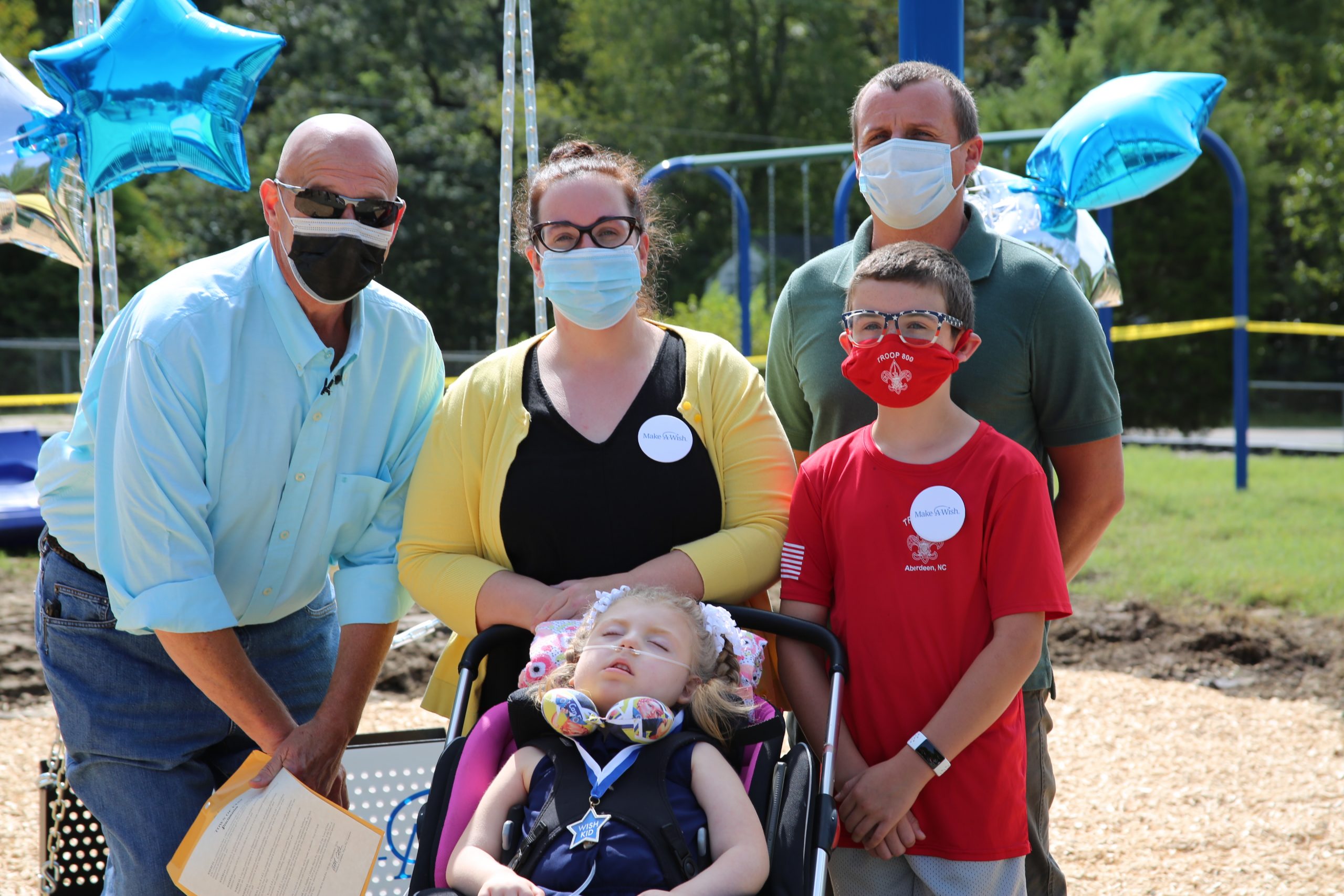 I wish to give my park wheelchair accessible equipment!

4-year-old Ivy loves a day at the park. While her rare disease means she is wheelchair-bound, her favorite activity is playing outside – specifically swinging in her backyard with her brother and neighbors.

Ivy and her family are advocates for children with disabilities and knew that there were other wheelchair-bound children in her community who would love the opportunity to play and swing together. When they learned that Ivy was eligible for a wish, she wished to give wheelchair accessible playground equipment to her local park.

This selfless gesture was met by her community with joy and enthusiasm as they all rallied together to celebrate Ivy and her wish coming true. A local company helped to build a wheelchair accessible swing set and carousel that could be enjoyed by all children. When it was time to reveal her wish, everyone from the local fire department to the town mayor came out to help Ivy cut the ribbon and unveil her beautiful new park! 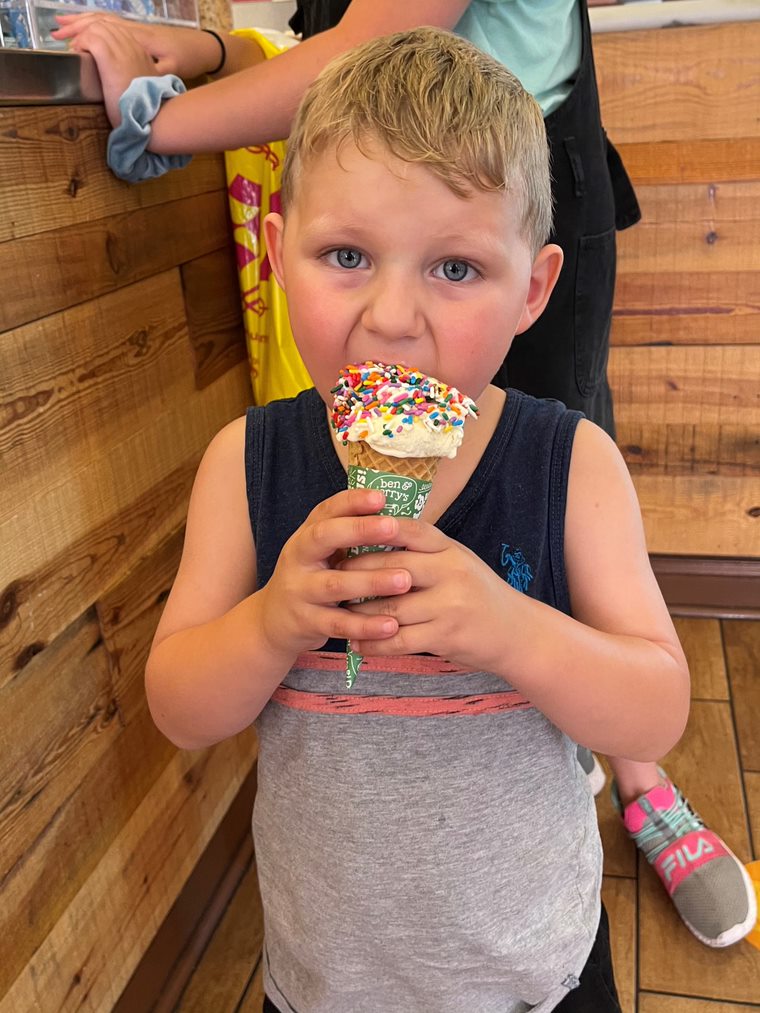 I wish to go to the beach!

The first years of a child’s life are often filled with firsts – first words, first day of preschool, first sleepover with friends. For children battling critical illnesses, many of these moments are replaced with first doctor’s appointment, first chemotherapy treatment, first surgery. A wish is designed to replace fear with hope. To create a seemingly unimaginable experience at a time when a child needs it the most.

For 3-year-old Jon Carson, his first trip to the beach was a moment to forget about cancer and simply be a kid again. During his trip, he enjoyed a private party at Dave & Buster’s, and then scooted over to the aquarium for an underwater adventure. The week was filled with many more enhancements, but there was also plenty of time for soaking up the sun and sand at the beach! 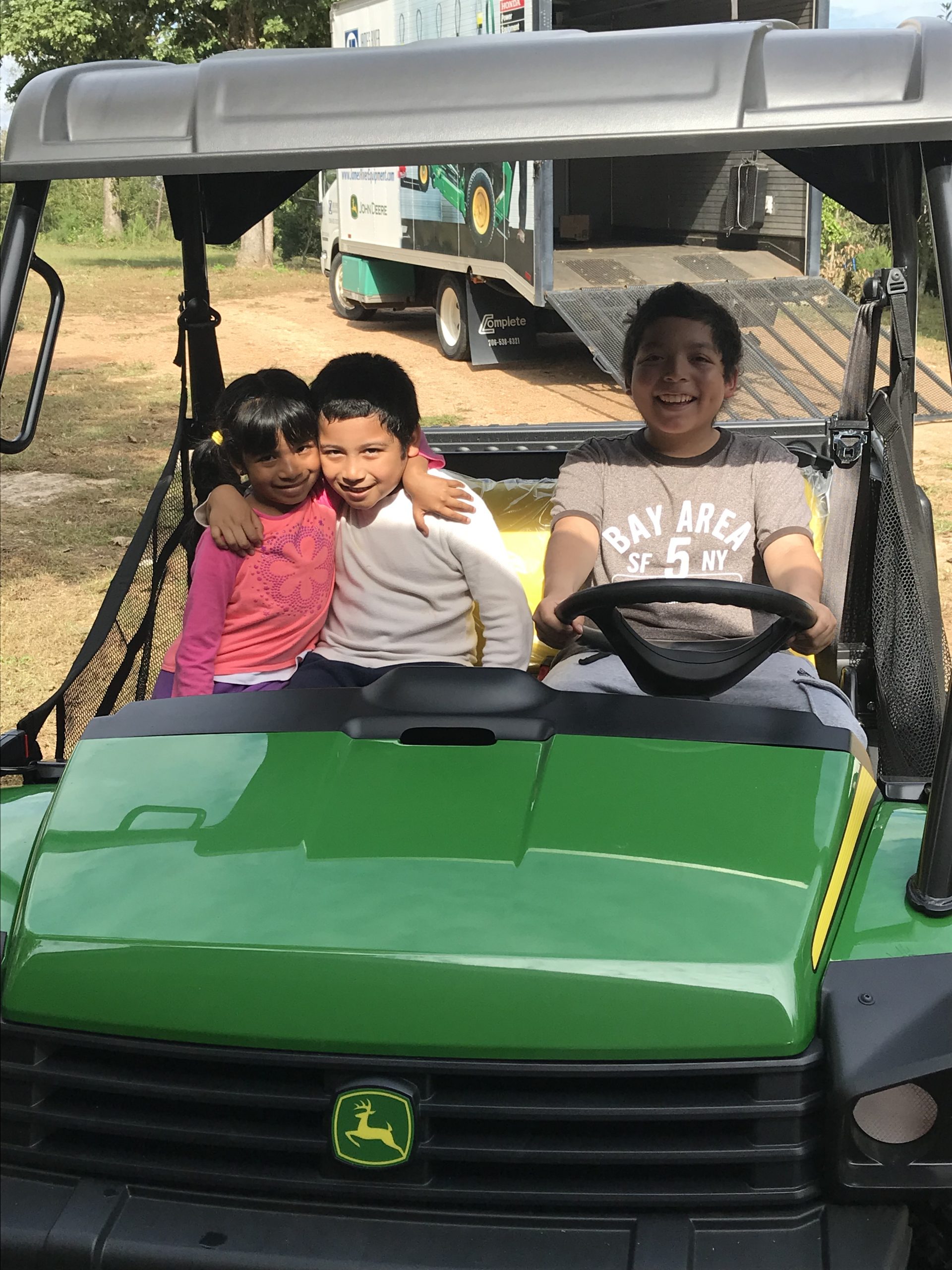 I wish to have a Gator!

13-year-old John and his family live on a farm. He loves to help his dad feed the animals. Since the age of 7, John dreamed of having a Gator so it would be easier to feed the animals than with a wheelbarrow.

On the day of John’s wish, he had no idea that a special delivery was coming to his house. When the delivery truck showed up and he saw his Wish Granter, his face lit up as he realized his wish was coming true. He was totally surprised!

After receiving his Gator, John enjoyed his favorite strawberry cake and celebrated with his parents, grandmothers, siblings, aunts and cousins. It was a truly unforgettable celebration. 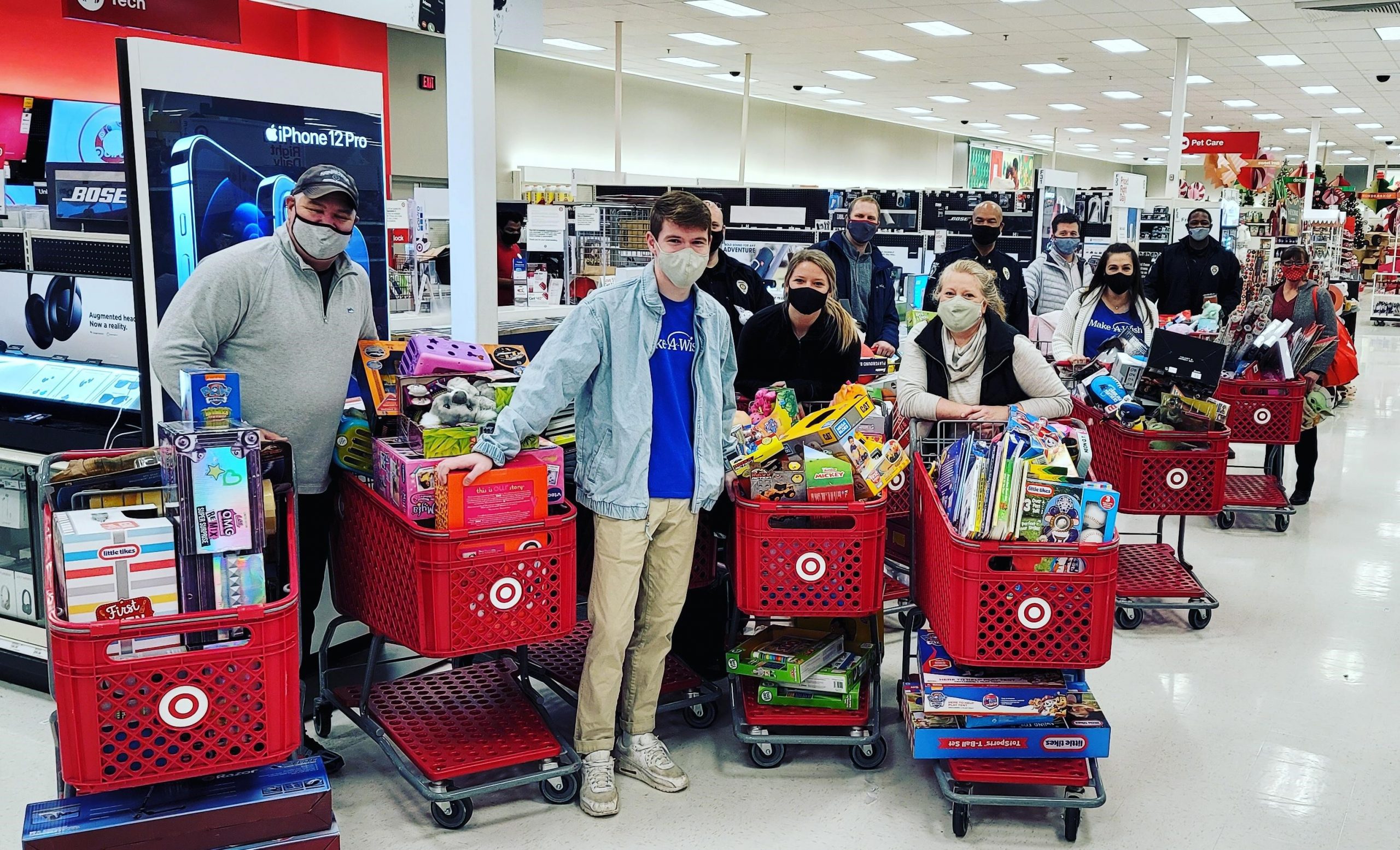 I wish to give toys to underprivileged kids in my community!

In March 2018, 18-year-old Jack received the news that he had a rare blood disorder. This essentially meant that his body had stopped producing enough red blood cells, making him vulnerable to infections and uncontrollable bleeding.

When deciding on his wish, he realized that with the holidays coming up amid the global pandemic, there were many who would be unable to provide gifts for their families.  He used his wish to provide toys to underprivileged children.

In early December 2020, Jack went on a shopping spree at Target to pick out toys for the Charlotte-Mecklenburg Explorer Christmas Project. The goal of this project is to provide assistance to families that have experienced emergency situations during the holiday season. He chose to work with a local organization so that he could personally deliver the toys himself.

In such an uncertain time of his own life, Jack chose to bring joy and hope to others.  He chose to wish it forward and share the healing and inspiration that comes from a wish with his community!